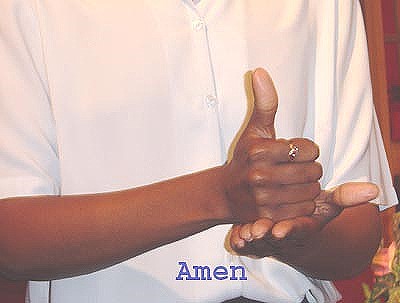 “Pray one for another, that ye may be healed. The effectual fervent prayer of a righteous man availeth much.” (James 5:16)

When we first joined Facebook, it was simply to keep in touch with our children in their far-flung adventures (and ours). Eventually we began to make friends there, usually people we knew in “real” life and in some cases hadn’t seen in many years. It was nice to reconnect. Gradually we made other friends, what I call “digital-only” friends. We haven’t actually met them or had any live communication. We are Facebook (or Goodreads, or blog post, or Twitter) friends only.

I had one Facebook friend who for awhile felt a little like a stalker. It was really just that she knew very little about something we were both interested in, writing and publishing, and I knew more, so she asked a lot of questions. In no way did I feel threatened by her, or worried that she would try to kill me if I didn’t get right back to her when she messaged me.

Yesterday I read an article about a couple murdered in their home. When they arrested two suspects, the Sheriff said that these people were killed because they had “unfriended” the daughter of one of the suspects. The other suspect had an “attraction” for the daughter of the man he assisted in committing murder.

The Sheriff said this was not the first time this woman “could not handle it” when she thought she was being ignored or slighted. She had been accused of stalking and harassing another woman who failed to pay attention to her on social networking. Her father said she “lived” on Facebook. It was all she did.

A previous complaint against the woman, who apparently got her father and a wannabe boyfriend to commit murder for the sake of her bruised ego, was made by a woman she stalked online and by phone. The complaint said that the woman being stalked didn’t even know the stalker personally.

Instead of lashing out in anger or stalking people in my social network when I don’t hear from them, or hear from them a little more often than is comfortable, I pray for them. I pray for those who need jobs, those enduring separation from family because of military service, those struggling to get a book published, those with ongoing medical problems, those struggling with disobedient children or unsaved spouses. We have friends who are missionaries, short term or long-term, around the world. We have others having marital problems. We have met people in countries where it’s difficult to get books, to figure out where to buy them from, even online. I even pray for people who don’t believe prayer does any good.

One of those friends recently seemed to be having a very bad time with family and health problems. She cried out on several sites we both belong to, and the answer was almost universally, from whatever site, whoever responded, “We are praying for you. God comfort and help you. Please know that we care.” Nobody was angry with her for pouring her heart out in near-despair. Everyone has problems, but everyone who knows Christ knows that even though we call it a Social Network, we can make it a Prayer Network, anytime, anywhere.

One thought on “The Prayer Networks”