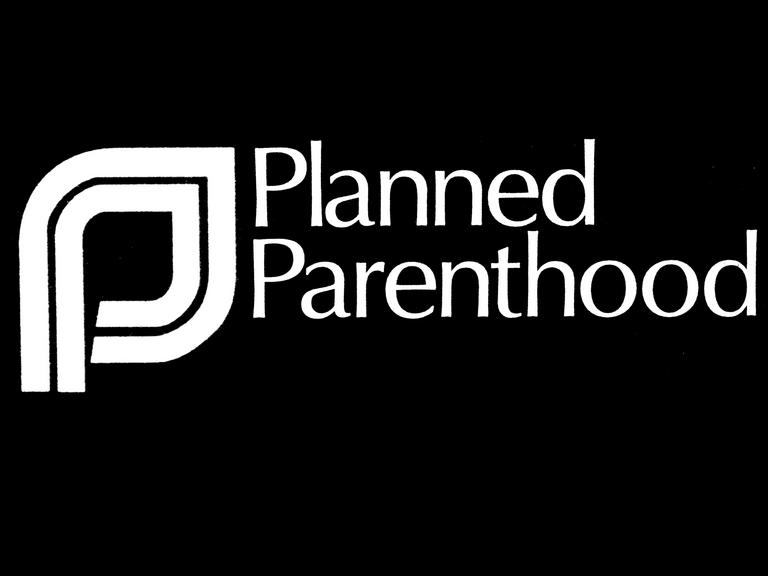 Rush Limbaugh uses the term “seminar caller” for those who get together to plan how to attack his radio show. At one time Planned Parenthood had actual seminars on how to attack their opposition. These tactics have proved so successful that many others have adopted them.

About 1988 our family attended a pro-life rally under the Arch in St. Louis, MO, along with over 60,000 other people. John Ashcroft was governor at that time. Across the street, a few dozen pro-abortion protesters yelled and screamed. The news media, notably National Public Radio, pretended the pro-lifers did not exist. Very careful editing turned the pro-abortion protesters into “nearly two hundred.” This was my first experience with “planned parenthood tactics.”

To overcome some objections to an abortion, all women who came to Planned Parenthood were counseled to claim that they were raped. This lie also made it easier to tell more lies. The next tactic to use in overcoming opposition to abortion is for the “pro-choice” advocate to make an emotional, personal statement and attack the pro-life dissenter. When the pro-life advocate defends his or her position with facts, the abortion supporter must, as loudly as possible, claim to be a victim being attacked by the pro-lifer.

These tactics are simple, evil, and, in the political world, commonly used and highly effective. Because they are so effective an objective observer can see the method repeated in many issues. Tell whatever “white lie” makes the position acceptable to the largest audience. An emotional charge follows, the more inflammatory the better. Attack the opposition for presenting facts in his defense and claim to be a victim. Repeat until the person you are attacking is worn down and quits.

One thought on “Planned Parenthood”