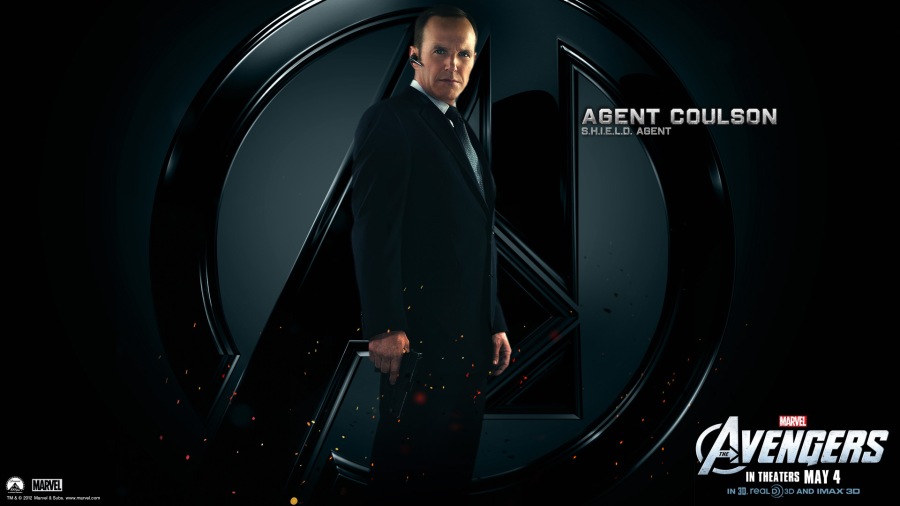 Likely to be the most popular movie of all time, The Avengers doesn’t need any hype from me, just as Captain America doesn’t think anybody would ask him to join a group of heroes to save the world. He wonders if he isn’t a little old fashioned. Phil (paraphrasing, and there will be more about him later) says, “Maybe it’s time for a little old-fashioned.” This movie is full of old-fashioned and biblical concepts that we need to take to heart.

Loki of Asgard plans to divide and conquer the “Team.” He is right to be confident. Captain America is obsessed with all he doesn’t know about the modern world and how “out-of-the-loop” he feels. Iron Man buries himself in his technology, popping up to insult or belittle someone and expressing his disdain for and suspicion of everyone who is not him. Iron Man and Captain America are great foils.

Thor just shows up at first to collect Loki and fix everything with his hammer. There’s a fantastic scene where he falls to earth, picks himself up, and goes to pull the hammer to him, but it won’t come. It’s not Asgard “magic” this time. It’s his own uncertainty.

Letting a bad guy play mind games and manipulate the good guy has been a standard in crime fighting programs too long. Black Widow turns that on its head in a very slick scene.

Bruce Banner, urged to “get angry,” so the Hulk would emerge, said, “That’s my secret. I’m always angry.” You can’t avoid being angry. But you can learn to control it, instead of letting it control you.

Hawkeye doesn’t dwell on a temporary failure. He gets back in the fight. Everyone has a part to play in the climax, a great part, both as individuals and co-operating as a team. Even the scientist who was, like Hawkeye, forced to help Loki, discovers determinism isn’t always a complete winner. He is a critical help in the final win.

Phil, a quiet guy in a business suit who called most of the team together, pitches in to try to stop Loki. His confidence and loyalty inspired the team when Fury practiced a deception with Phil’s Captain America trading cards. Fury showed the truth about the need people have for heroes committed to something bigger than themselves.

Here are some of the great values promoted in this movie:

Freedom: Loki says people really want and need to be controlled. Captain America arrives and says (paraphrasing here): “The last time I was in Germany I saw a bunch of people bowing down to one man. I didn’t like it then, and I don’t like it now.”

One Man, One Woman: Pepper Potts and Tony Stark, as well as Black Widow and Hawkeye. I wish they were actually married, but their love and commitment, and the women’s ability to “manipulate” their men in a strong and positive way is excellent. Although there is no love relationship, Fury’s female second-in-command also had a strong and positive female support role.

Self-Control: Everybody needed more of this. Each character learned to focus on the real mission, to co-operate, to use different talents and skills and adapt to using his/her abilities in unusual ways.

Selflessness: Every character had a weakness. Except for Captain America, they were all self-centered. It was most clearly depicted in Iron Man but evident in different ways in the others. Captain America needed to get over his feelings of inadequacy. Hulk needed to realize he didn’t need to be afraid of his anger, as everyone was. Thor had to learn to say, “What do you need me to do?” to mortals he thought he was taking care of.

One God: Loki says, “We (Asgardians) are gods!” Captain America says, “There is only one God, and He doesn’t look anything like you guys.” Loki tries the same line on the Hulk, and Hulk smacks him into the floor and says, “Puny god.”

The movie teaches that men are not gods. We can still be heroes with the right perspective. In Christian terms, we can’t let Satan take advantage of our present weaknesses or past failures. God forgives and forgets, but we have to grow and learn what He wants us to do, work with our fellow-servants, and stay on course until the end. People like Phil and the other four non-super cast members can also be heroes. Just like people like us can, when our power comes from God. We can save the world, for Him, in a spiritual sense.

13 thoughts on “Review of The Avengers”