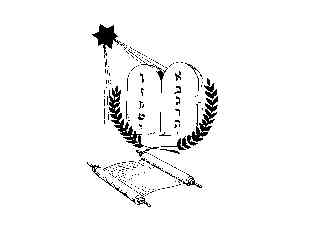 Many people have told me the book of Genesis is an allegory. I am not “educated enough” to understand it’s “higher meaning,” its true “moral purpose.”

Luke 16 records Lazarus and “a certain rich man” dying. In the torments of hell, the rich man was able to speak to Abraham. He asked Abraham to send someone back from the dead to keep his brothers from coming to hell.

The heresy of those who do not believe in Hell claims that is this is nothing more than an allegory, a story. What they mean by an allegory is that this was not an actual, historic event. The problem with this idea of  “a higher truth” is that you are judging God and His Word, instead of allowing God to judge you. Anyone is capable of coming up with any “interpretation” they want. What Jesus said was clear. Abraham said, “If they hear not Moses and the prophets, neither will they be persuaded though one rose from the dead.”

Is it possible to reject the God of the Old Testament by re-forming Him to fit your own imagination and still be a believer in Christ?

One thought on ““They have Moses and the prophets; let them hear them.””