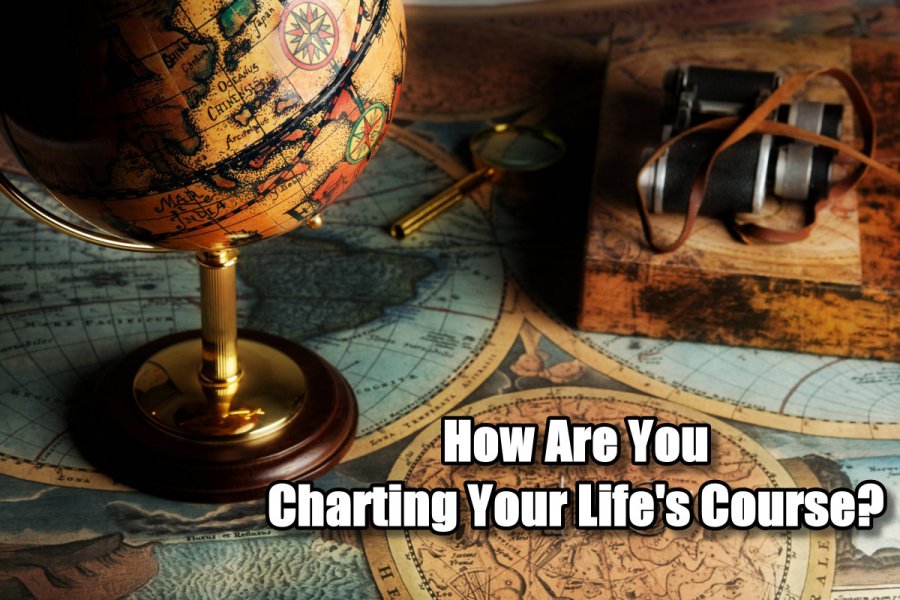 Whatever I command you, you shall be careful to do; you shall not add to nor take away from it. Deuteronomy 12:32

If they do not listen to Moses and the Prophets, they will not be persuaded even if someone rises from the dead. Luke 16:31

The Scriptures Cannot Be Broken. John 10:35

All Scripture is given by Inspiration of God. 2 Timothy 3:16

No prophecy of Scripture is a matter of one’s own interpretation 2 Peter 1:20

The Bible claims absolute authority. Secular Humanists, who often call themselves atheists, agnostics or just secularists, are proud of their rejection of the Bible as authoritative.

After working for decades to be recognized as a religion, secularism has now decided that because they neither worship a deity nor recognize one book such as the Bible, the Qur’an, the writings of Confucius or Buddha, that they are not a religion.

However, that is simply a dishonest position. The desire of secularism is, as with all religions, immortality. Their authority is “science.” Not science as found in the Bible and used by Jews, Arabs and Christians, but the “corporate agreement” of peer-pressured (falsely called peer-reviewed) papers published by those of similar faith and belief.

One denomination of the religion of secularism believes that human consciousness (their substitute for the soul) can be transferred into a machine (combined computer/robot). As one machine wears out, your consciousness can be transferred to another, hopefully better, machine and you will be able to live forever, simply transferring from one machine to another better machine. Some call this process Singularity.

Has anyone ever done anything like this? No? Then why does anyone believe anything like this? Because God has created each and every one of us with a desire for immortality. More importantly, someone they regard as authoritative has said that this is possible. They choose to believe that authority because the authority says what they want to believe.

Everyone lives his or her life according to some authority. The authority might be the Bible, it might be government, science, self-indulgence, doing good for your neighbor, making the world a better place to live, an allegiance to a gang or mob, but you get the idea. As John Dunne said, no man is an island unto himself.

As Jesus said, no man can serve two masters.

As Joshua said, choose you this day who you will serve. As for me and my house, we will serve the LORD.

One thought on “What Is Your Authority?”