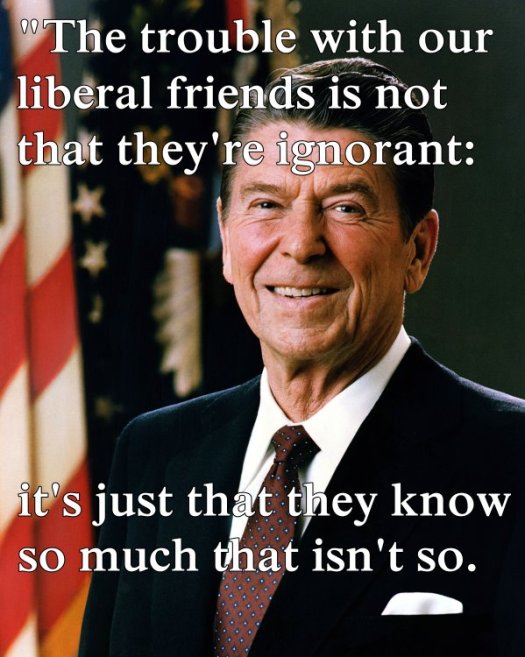 “The United States Supreme Court has held that secular humanism is a religion. Belief in evolution is a central tenet of that religion.” Edward v. Aguillard, 1987 SCOTUS Antonin Scalia

It seems impossible to deny that Secular Humanism is a religion, yet millions do just that. Their shallow thinking is “we do not worship a deity, therefore we cannot be a religion.” They have a system of beliefs stronger than most who worship a deity and dedicate their lives to forcing others to follow their belief system. And they strongly believe in self-indulgence. Most, though not all, secularists put self-indulgence on a plane no different from any worship service. For these Secularists, they elevate themselves to the position of a deity.

They use the power of government to both take from unbelievers and to force unbelievers to follow their beliefs. At this point in time, one of the most obvious ways they practice this is mandatory financing of contraceptives. Secularists not only want to practice unrestricted sex outside of marriage, they force unbelievers to pay for the consequences.

Under secularist control, public education becomes public indoctrination. One common example that happens over and over is teachers who dare to read the Bible in private on their own time. Though these teachers often continue these private readings for years, whenever a dedicated Secularist finds out, the teacher is fired. Yet condoms are handed out free as bogus “public health.” Truancy officers, “family” courts and welfare caseworkers constantly assail parents who object and make the tremendous sacrifice of pulling their students out of the public indoctrinations. These same “officers of the court” who file charges against parents who use corporal punishment because it is taught in the Scriptures and it works never seem to have enough time to prosecute parent who kill their children because the parents are drunk or high on drugs.

A flood of regulations make driving to work increasingly expensive while wages are depressed through public spending and business regulations. Amish and other religious businesses are singled out for “resisting the state.” That is the same state controlled by the religion of secularism.

Modern government officials act more and more like the guardians of Plato’s Republic. Secularists cry that Plato was not a Secularist because he worshipped “the goddess,” a vague unnamed (in the Republic) deity that is never worshipped directly. We classify Plato as a secularist because Secular Humanism is a belief system and the Republic describes those beliefs in great detail.

Plato’s guardians were thugs whose sole job was to keep the elite in power and the lower classes in their places. How is that different from secularists today? Every day I hear or read comments like “It’s a good thing you’re not allowed to (spew, corrupt, some expletive) your beliefs anywhere except on facebook.” Yet these same censors turn right around and demand to know “What censorship?”

I am far from perfect. I have many sins which I have yet to overcome. Yet, in my personal opinion, the overriding characteristic of the religion of Secular Humanism is hypocrisy. And these are the same people who call others hypocrites.