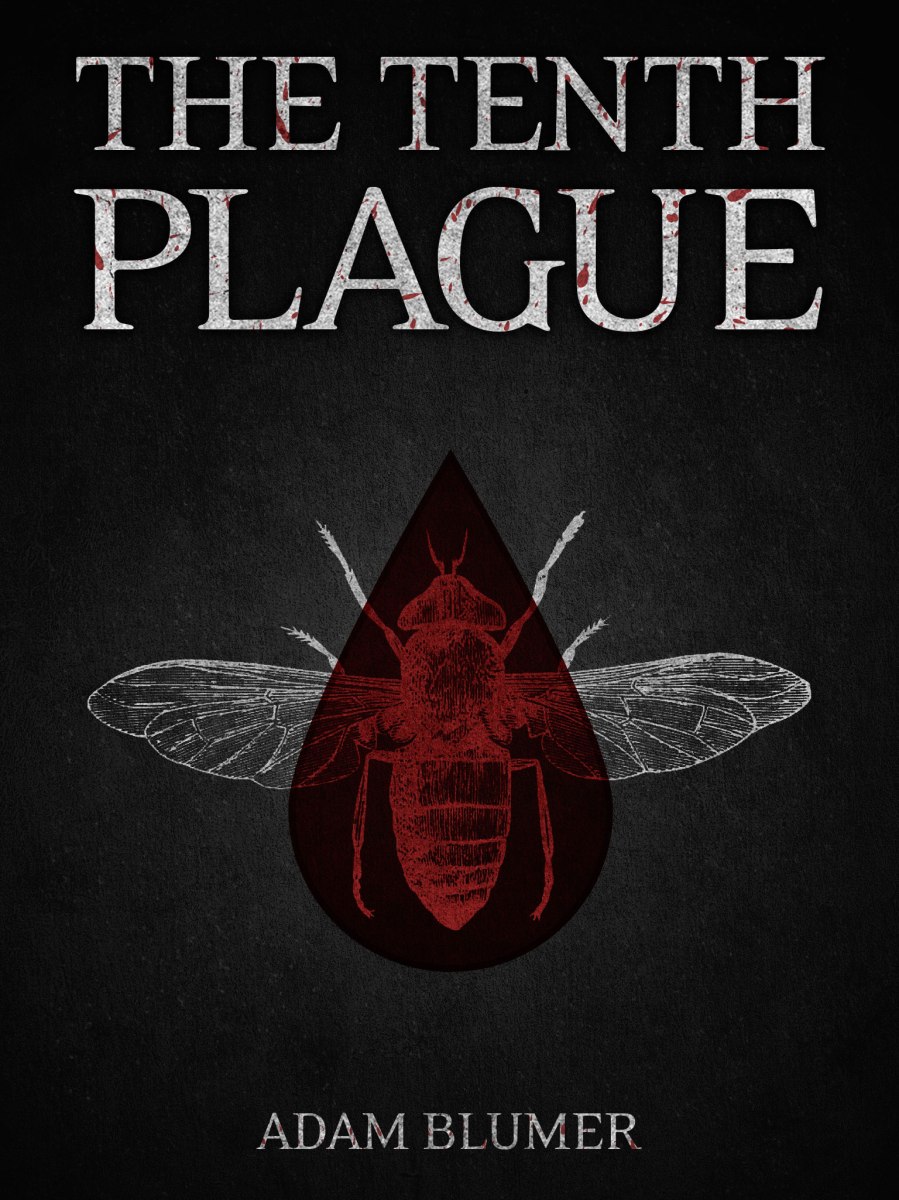 Water turns to blood. Flies and gnats attack the innocent. Marc and Gillian Thayer’s vacation resort becomes a grisly murder scene, with a killer using the ten plagues of Egypt as his playbook for revenge.

When their friend turns up dead, Marc and Gillian put their vacation on hold, enlist the help of a retired homicide detective, and take a closer look at the bizarre plagues as they escalate in intensity. Meanwhile, a stranger is after the Thayers’ newly adopted baby. Will they uncover the truth behind the bitter agenda before the tenth plague, the death of the firstborn son?

Adam Blumer is the author of Fatal Illusions (Kregel Publications) and The Tenth Plague (Kirkdale Press). A print journalism major in college, he works as a freelance writer and editor after serving in editorial roles for more than twenty years. He lives in Michigan’s Upper Peninsula with his wife, Kim, and his daughters, Laura and Julia. 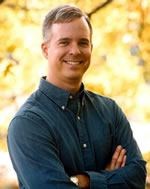 The book will be available for purchase at Amazon.com and BarnesandNoble.com on release day, January 29.