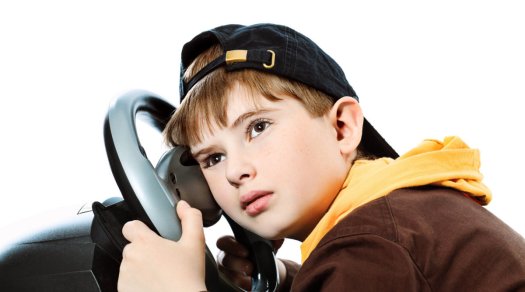 After reading the first two posts in this series, some people will say I am making becoming a Christian too difficult. The thief on the cross and the Philippian jailer were both saved with very few words. The thief on the cross was, however, a Jew, and any Jew would have heard and understood at least parts of the law. He acknowledged that he was justly being put to death, he repented of his sin, and asked Jesus to remember him when He came into His kingdom, which was acknowledging Jesus as a King and acknowledging the resurrection.

But the other answered, and rebuking him said, “Do you not even fear God, since you are under the same sentence of condemnation? And we indeed are suffering justly, for we are receiving what we deserve for our deeds; but this man has done nothing wrong.” And he was saying, “Jesus, remember me when You come in Your kingdom!” And He said to him, “Truly I say to you, today you shall be with Me in Paradise.”

The Philippian Jailer it is said, only asked, “What must I do to be saved?” and Paul’s only response was, “Believe in the Lord Jesus Christ, and you will be saved.” Since he was a Roman soldier, living in a Roman Colony, he had no background to understand repentance, sin, and who or what a Messiah was. While these things are all true, he had the opportunity to hear Paul and Silas as they sang in prison all night, though he slept through part, perhaps all, of the singing. He claimed belief and accepted baptism.

Though baptism has little meaning to us today, in that time baptism was the outward symbol of accepting a new religion and meant abandoning the gods he had previously worshiped.

Since Judaism was a legal religion at this time period, and Christianity was considered a sect of Judaism, baptism did not put his life in danger, but was a very bold statement, to leave the religion he grew up with. While an average Roman might not know much about Judaism, every Roman knew the Jews did not worship their Roman or Greek gods. In many Roman households it would have meant ostracism.

Also, the Scripture says Paul and Silas “spoke the word” to the jailer and his household at that time. Paul stayed with the Philippian jailer, teaching his household until he was forced to leave the city. We know from Paul’s letter to the Philippians that there was a church there. So, while the initial decision to believe might have been easy for this jailer, his new way of life would have been a complete break with his pagan past. It also would mean fellowshipping with other believers and learning the doctrines of Christianity.

And he called for lights and rushed in, and trembling with fear he fell down before Paul and Silas, and after he brought them out, he said, “Sirs, what must I do to be saved?”

They said, “Believe in the Lord Jesus, and you will be saved, you and your household.” And they spoke the word of the Lord to him together with all who were in his house. And he took them that very hour of the night and washed their wounds, and immediately he was baptized, he and all his household. And he brought them into his house and set food before them, and rejoiced greatly, having believed in God with his whole household.

With both the thief on the cross and the Philippian jailer, the decision to believe was simple but represented a complete change and a new birth.

2 Replies to “How Can I Become A Christian? Part Three: How Difficult Is it to Become a Christian?”