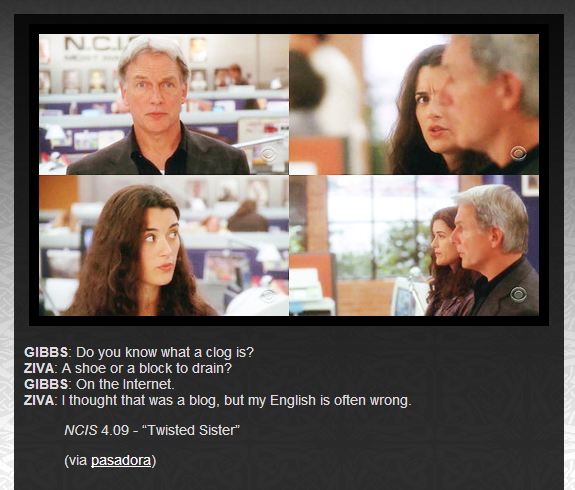 I have assumed for years that everyone reading these blogs knew and understood, what a blog is. Several comments have demonstrated that was an erroneous assumption on my part.
First a brief history of blog. The word itself means binary log. Software developers wanted to keep customers updated about changes in their software. This was decades ago, when both data storage and data transmission was very expensive and measured in kilobytes, not gigabytes.
At first, a blog was nothing more than one very long text document for each piece of software. It is similar to the readme file included with some software programs. That was so unwieldy that different subjects and different dates became different documents. The value of illustrations in documents became the next step. That was followed by the proliferation of personal computers so blogs established standards so different computers could view the same document the same way. This was before the widespread use of the internet and before browsers as well.
Along with personal computers came personal records keeping. I have no idea who first discovered that the blog format was ideal for sending out personal data, but personal blogs developed about the same time as the internet, very late in the 80s and early 90s.
Some personal blogs were nothing more than a catalog of personal activities. I got up in the morning. I ate breakfast. I went to work. Yet for some strange reason, people read them. Most of these blogs disappeared with the advent of chatrooms.
Many people discovered far more interesting uses for blogs. They traveled to exotic places and took pictures. They asked for help discovering information for medical problems.
Then in the late 1990s the 2 big breakthrough for bloggers came. First, people who were in the right place at the right time posted articles which scooped mainstream media. Second, advertising was posted on blog sites and this allowed blogger Journalism to become truly professional. In May 2005, the Huffington Post launched and Blogger Journalism was on its way to surpass mainstream media such as the NYTimes in both total readership and revenue. At this time the only reason the Times syndicates, the Washington Post and others still exist is because they have added blogs to their overall portfolios.
Blog can cover a range of topics. There are still very professional, well-documented blogs, as well as personal blogs which only talk about the topics which interest the blogger. But by far the largest segment of blogs covers some aspect of journalism. That includes both traditional topics called “news” as well as investigation into topics with a very small audience, such as the composition, meaning and enjoyment of chess pieces.
Blogs are not websites, though they are adding features which make them more and more like websites. Blogs are designed to be small and to have a limited number of features, such as types of fonts, but to load quickly and, if set up properly, are easy to use and search. Compared to most websites, blogs contain vast amounts of information in their archives. Blogs normally do not need special mobile versions because were designed from the beginning to be used on devices with limited capabilities.
This blog, Elk Jerky For the Soul, contains excerpts and previews from our books which are well-documented. Otherwise, we usually use the blog for comments which are too long for facebook, as well as topics we would like to send out to a larger audience. According to the statistics, at this time, October 2013, we have had around 10, 000 total visitors to our blog and about 2,000 followers.
Thank you, and may God bless you.

One thought on “What Is A Blog?”