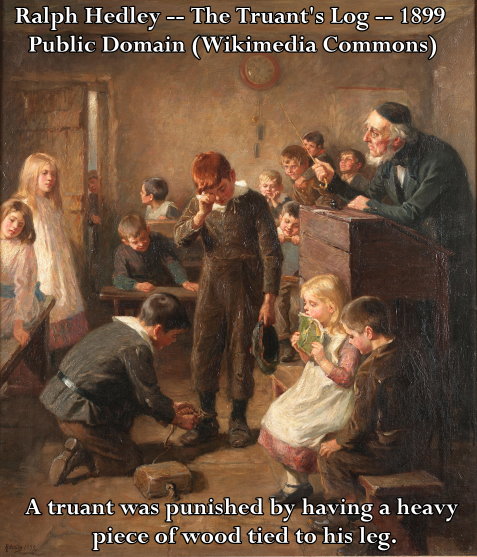 Within a lengthy facebook post was the following direct quote. “I’ve recently become more interest with atheism and it is way different from the cults.” (sic) While there are many reasons for people’s interest in this subject, there are three important, foundational points to keep in mind.

First, the term Secular Humanism is a better term. Secular Humanism includes agnosticism as well as atheism. It also includes the belief that the material universe is eternal and that there are many powerful nonhuman beings in this material universe who are not gods. The ancient astronaut believers fall somewhere into this mix. More importantly, in the flurry of lawsuits filed in the early-to-mid-twentieth century, this is the name they chose for themselves.

Second, while there are broke, homeless secular humanists, secular humanism is the wealthiest belief system the world has ever seen. Every major, well-funded charity in western culture is secular humanist, often deceptively labeled as “neutral.” The combined wealth of these charities is greater than anything except the pharmaceutical and insurance industries. Perhaps it is greater, since these industries must put much of their wealth back into their industries. Secular humanism also receives tax funds.
Third and most important, Secular Humanism has become, in most western cultures, an Establishment of Religion. Secular Humanists require government school teachers to teach secularism. School, even preschool, becomes indoctrination. Parents have their children kidnapped (truancy laws) and put into foster care if they fail to properly teach secularism. That is not as extreme in the United States as it is in Europe.

After leaving the mandatory school system, Secular Humanism switches to bribes. The better jobs, grants, and opportunities go to people who “go along” with the “system.” As long as you are willing to not mention the name of the Lord Jesus Christ, or even God in a general sense, you may have tax money to support your projects.
The catchphrase becomes “Well, you don’t want other people using tax money to force you to believe their religion, do you?” They either do not understand or they are simply unwilling to acknowledge that this is exactly what they are doing with secular humanism, or the subset of secular humanism called atheism.

As more people accept the indoctrination process, then specific tenets of the religious system become law. It becomes illegal to spank children, for example, or to teach anything other than the earth is millions of years old. Euthanasia and abortion become options, then requirements. Entertainment and media in general either reject families altogether or mock them. You are never allowed to protect yourself; you must trust in the police power of the government (Plato’s guardians).
But the worst possible response to the established religion of secular humanism is to reject it.

3 Replies to “The Power of Secular Humanism”