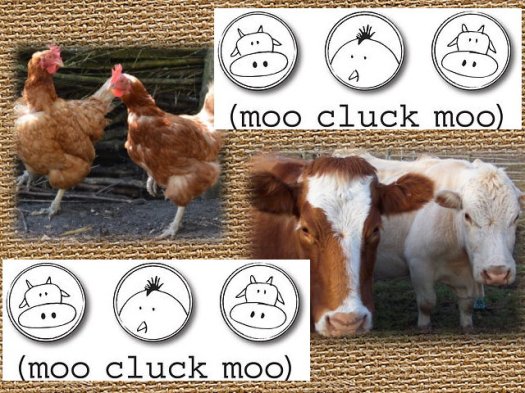 A restaurant in Dearborn, MI, just outside Detroit, with just two locations, has 159,000 google search results. Why? How does a fast food hamburger joint with only two locations, the least expensive combo meal at $7.50 (far more expensive than the competition) and no national advertising budget (not really low, but zero, zip, nada) get this kind of internet buzz?

And these are not just blogs with only twenty readers or just a couple of people chatting with each other. It is praised by MSNBC, The Daily Beast and the Huffington Post. It is also praised by mainline newspapers and restaurant guides which normally shun fast food establishments.

All of this buzz over the salary it pays? Yes. The Huffington Post interviewed Brian Parker, one of the owners. “Parker told HuffPostLive in July that he believes investing in his workers actually benefits his business because the staffers provide better customer service than their colleagues who are working for much less.”
So, the important question is, how does he do it? The business articles are long on praise for paying higher wages, but completely devoid of information on how they do it.

The first and most obvious answer to this puzzle is much higher prices. No dollar menus at Moo Cluck Moo. But their major selling point is all natural food.
http://www.moocluckmoo.com/#!menu/c1a9u

The second part of the answer is much lower overhead. They are not part of a franchise which must support a large corporate office with enormous fees. The owners work in the stores. This reduces the need for additional managers, which reduces the expenses for middle management.

The third and from my point of view the most important point is the owner/operators are willing to put more of their profits back into the business. Anyone who has even one undergraduate economics course understands that shareholders and venture capitalists will not tolerate that.

McDonald’s restaurants made a lot of money in 2013. But not as much as expected. “McDonald’s reported $7.09 billion in fourth quarter revenue, a 2% increase over the same quarter in 2012 but under (Wall) Street predictions of $7.14 billion. Fourth quarter net income came in at $1.4 billion, flat compared to the same time in 2012 but resulting in earnings of $1.40 per share, a penny higher than what analysts were calling for.”
http://www.forbes.com/sites/maggiemcgrath/2014/01/23/mcdonalds-ends-challenging-2013-with-lackluster-earnings/
In the corporate world, the owners of the company are the shareholders, venture capitalists, banks who loaned the money or whoever actually put up the money for the business. And business owners just look at how much money is being made for them. Call these retirees, the people who actually own most stocks, a bunch of Scrooges and Grinches, but this is how the real world works.

And if you don’t like that, support your local owner/operator. That is, if you can find one.